Born in Figueira da Foz, Portugal, he carried out his musical studies in the Conservatoires of Braga and Porto, where he graduated in 1982 with distinction. He then attended the concert class of Noel Flores at the Academy of Music and Dramatic Arts of Vienna and later he was awarded the degrees of Master of Music in Performance Studies and PhD in Performance from the British Universities of Reading and Leeds, respectively.

As a pianist he premiered numerous works, having also composed pieces for piano and chamber music, including some songs. He is regularly invited to give Master Classes and to serve as a juror of different musical competitions in several countries.

He has recorded various CDs for different labels, including repertoire from Bach to the twentieth century. Tracks form his latest CD ‘Portugal’ have been selected to feature in the official musical selection of the Portuguese Airline Company TAP, including sonatas by Carlos Seixas and ‘My Beautiful Blue Country’, his acclaimed introspective solo piano version of the Portuguese National Anthem.

He is the current President of EPTA Portugal, and professor of piano and chamber music University of Minho, Portugal. 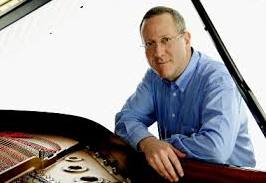 Heribert Koch studied at the academies of Cologne and Karlsruhe and later with Peter Feuchtwanger
in London who had a major influence on his artistic development and whom he frequently served as
an assistant in his masterclasses. The encounter with such renowned artists as Tatjana Nikolayeva or
Mieczyslaw Horszowski brought him additional inspiration. He currently holds a teaching position at
the University/Musikhochschule of Muenster (Germany). Since 2007 he is a member of presidium of
EPTA Germany and was assigned with the EPTA European Presidency 2012/13.
The particular quality of his pedagogical work has been widely acclaimed. In addition, he is a sought-
after lecturer on international conferences and a frequent adjudicator at music competitions. As a
performer he received recognition by renowned critics who equally praise the “lucidness” and the
“evocative intensity” of his playing.
His publishing activities include compositions and writings by Carl Reinecke. In recent years he gained particular acclaim for his work on César Franck, whose thought-to-be-lost piano piece "Souveniers d'Aix-la-Chapelle" he published in 2007. The first edition of Franck’s “Trois petits riens” for piano followed a few years later. The hitherto unpublished “Deux melodies à Félicité” along with two earlier “melodies” were released in July 2018. 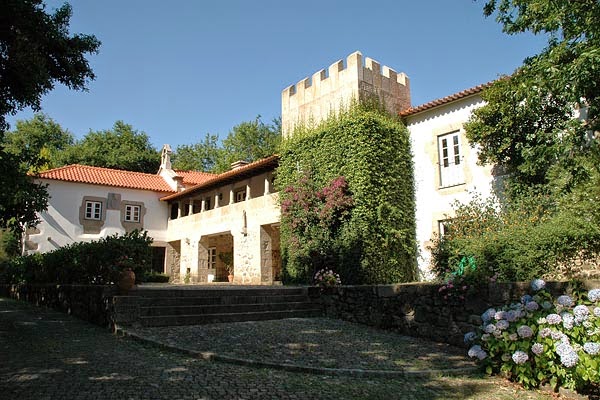 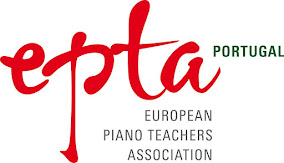